What is Your Personal Risk Tolerance Number?

You need to know this number and make it part of your financial psyche; uncover it here...
Risk is a fact of life... 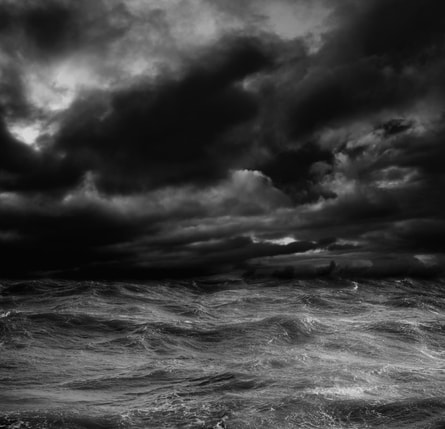 They typically happen when we least expect them: seismic events which re-shape the world around us. The pandemic, the financial meltdown, the bursting of the dot-com bubble, 9/11, and so on. Events that had an actual effect on our lives or, at least, our investments.

Risk is certainly nothing new. In fact, despite living in a world filled with unstable actors who repress the freedom of their people, and global arsenals of nuclear, chemical, and biological weapons—often in the hands of those unstable characters, we actually live in one of the calmest periods of human history (at least within the developed world). Think of what it would have been like to be Jewish and living in Poland in 1939, or a wealthy Roman living in Pompeii on 24 August, 79 AD. On the financial side, how about a wealthy Dutch trader of tulips in 1637: one day you held bulbs worth 3,000 guilders (a skilled craftsman made about 300 guilders per year), and the next day your collection was worthless. More than likely, however, most of us would have been simple laborers throughout history, facing daily threats like starvation, pestilence, disease, invasion, and the wrath of draconian local rulers.

Over the course of the past two generations, something remarkable has materialized. Technology has empowered the individual to start a small business and compete with much larger players, and ordinary Americans have gained the ability to take a part of their income and invest it in a manner once reserved for the privileged class. More than at any other point in history, working Americans can pull themselves up the rungs of society's economic ladder. That is incredibly exciting. By choosing to control personal spending and invest the first ten cents of every dollar earned, someone of modest means can transform their lives within a relatively small span of time. But with opportunity comes risk.

​Let's face it, when the topic of investing comes up, most people's eyes tend to gloss over. If we have been investing (more than likely in our company plan and perhaps an IRA), then odds are great that we have become complacent. In the late 1990s, there was a gentleman in his mid-60s who walked into our office. Arms folded and very hesitant, he asked for a review of his company 401(k) plan. The tech firm he worked for (it was an AT&T spinoff) had seen explosive growth, and this middle-management worker had plowed his pre-tax savings into the company stock. At the time, shares of the company were trading above $100. While we didn't see the man again (he had a fair share of hubris), it is safe to say that he didn't take our advice to diversify his holdings—the plan didn't have many options, but he could have certainly diversified away the majority of his risk. By September of 2002, shares of the company had broken below $1.

Risk may be a fact of life, but that doesn't mean we need to sit idly by while outside forces threaten to decimate what we have built.
...so mitigate it 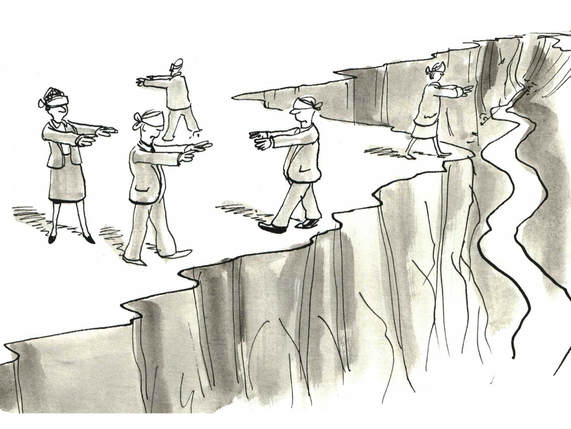 Risk can come at us from any number of angles: health, cyberthreats, unscrupulous sales agents, even the government itself. Here, let's focus on investment risk.

If you have an investment portfolio, no matter what size or what stage of the game you are in (accumulation or distribution), the first step you must take is to determine your own risk tolerance. The man we spoke of meeting just before the Tech Bubble Burst of 2000/2001 is a great example. He believed the market, or at least the stock of his company, would continue to go straight up. But he was less than ten years from retirement, and didn't consider the terrible risk he was taking. Perhaps he wouldn't have changed anything had he known his own risk tolerance level, but at least he wouldn't have been walking around with a figurative blindfold on.

So, if you haven't already done so, go back to the top of this page and find out your own risk number.